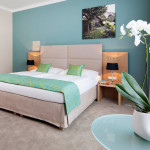 My favorite hotel in Vienna is... 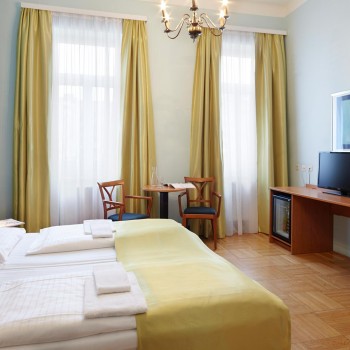 Experience a touch of old vienna! 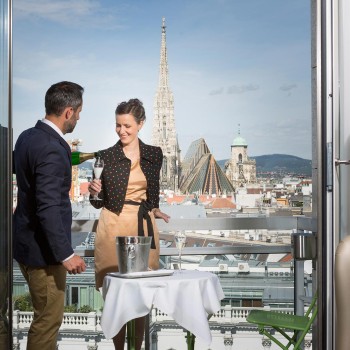 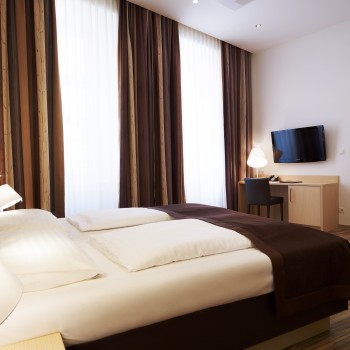 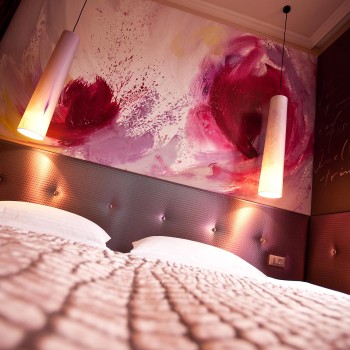 Designed through an artist´s hand! 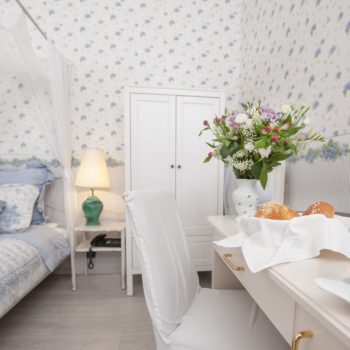 An authentic hotel in Vienna since 1860! 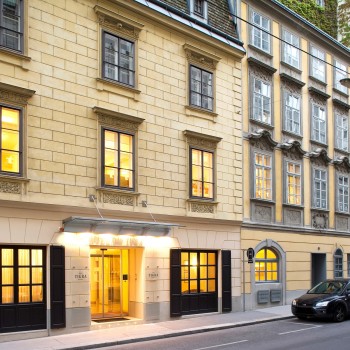 The Sound of a friendly home! 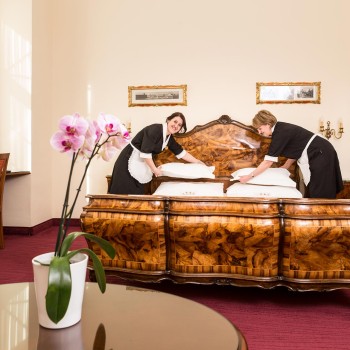 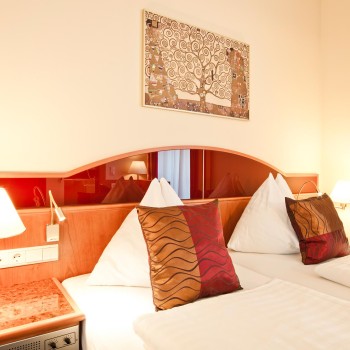 The historic hotel in the city centre of Vienna! 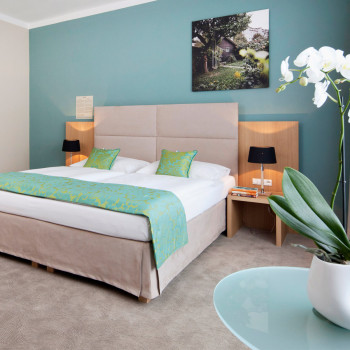 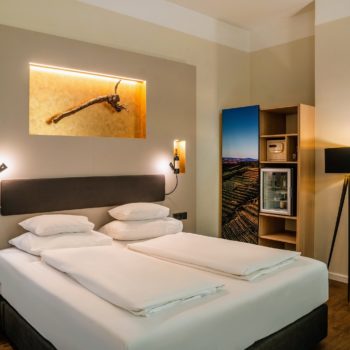 Do you know Vienna?

Vacation in the imperial city of Vienna

Vienna enchants travelers with its many historic sights and squares, its multicultural scene, its Austrian hospitality, and its modern lifestyle. Discover unforgettable places and experience the grandeur of bygone days during your visit to this metropolis on the Danube.

One of your first stops in Vienna is the Stephansdom in the 1st district, affectionately nicknamed “Steffi” by the locals. Admire the interior of this gothic cathedral, which houses several valuable altars and side chapels, a cathedral treasury, and the graves of many famous individuals from throughout history. Visitors who climb the more than 300 steps to the watchman’s room in the south tower will enjoy an extensive view of Vienna. After visiting the Stephansdom, stroll down Kärntnerstraße to browse through its many boutiques and department stores. You can view the former imperial residence at Hofburg, whose richly decorated rooms and museums, such as the Sisi Museum, contain invaluable artistic and historic treasures. Continuing past the Burgtheater, you will reach the Town Hall, one of the most important buildings on Ringstraße. This gorgeous neo-gothic building provides a stage for many big events each year, such as the Life Ball in May, and the Vienna Christkindlmarkt. You can view the large ballroom on the first floor and the concert hall, lit by huge chandeliers, all year long.

Vienna’s numerous museums also provide cultural diversity and great learning opportunities – these include the Art History Museum, the Natural history Museum, the Albertina, many other institutions in the museum quarter, and the Technical Museum.

Of course, no trip to Vienna would be complete without a visit to one of its traditional coffee houses, where you should try out a coffee specialty like Wiener Melange (Viennese blend), along with a typical Viennese pastry.

Schönbrunn is a must-see attraction for visitors to Vienna. This former residence of the Austro-Hungarian Emperor is one of Austria’s most-visited tourist sights. The magical setting contains numerous attractions, such as richly decorated rooms, the living quarters of Emperor Franz Joseph and Empress Sisi, the Gloriette, and a large garden which includes a zoo – the oldest one in the world.

Belvedere Castle is also worth a visit. This former residence of Prince Eugen von Savoyen is one of the most important Baroque buildings of the 18th century, and contains both ornate rooms and a valuable and extensive art collection. It houses the world’s largest collection of Gustav Klimt’s paintings, as well as a rich selection of Austrian art from the 19th and 20th centuries and the Viennese Baroque period.

The Wiener Prater – which is larger than New York’s Central Park – entices visitors both with its natural setting and with one of Vienna’s biggest landmarks, the Riesenrad. It was built in 1897 for the 50th anniversary Jubilee celebrating the reign of Emperor Franz Joseph I. From its highest point at 65 meters up, you’ll have a fantastic 360 degree view of Vienna, including all of its sights and the Kahlenberg. In addition, the Wurstelprater amusement park offers more than 250 fun attractions for young and old alike.

Vacation in Vienna at PrivateCityHotels.

PrivateCityHotels. in Vienna are looking forward to welcoming you to Austria’s capital city. Book your vacation in Vienna in one of our PrivateCityHotels. of your choice, or select one of our hotels in Austria, Germany, or Switzerland.
Looking for the right gift? Give a vacation, redeemable in 14 European cities at over 50 hotels, as a gift or just to say thanks. Convenient online ordering through our gift certificate shop.